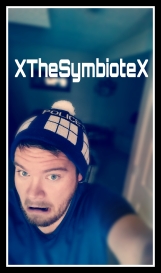 Some say he was born on a sailing ship, other’s say he’s eaten an entire ghost pepper without blinking.  There’s only one thing we know for sure, he’s XTheSymbioteX!

Studying New Media technologies in a small Canadian city.  Currently working on growing out my mullet.
My girlfriend describes me as “on the cusp of undesirable.”
@GGw_L0Lk 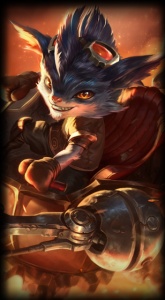 Winner of over 500(est.) Jamie sandwiches from the past two years of Fantasy Football leagues.

Never sold a pair of blue suede shoes in his life. 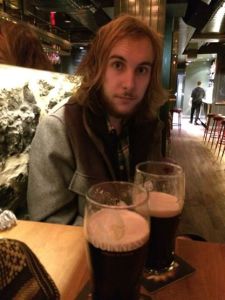 Born in a small town and raised on a farm in Alberta, Canada, Ryan started his writing early on. He studied broadcasting at Lethbridge College, leading in to copy writing and news reporting. He recently finished a year at the Vancouver Film School where he completed several screenplays and produced a short film. Ryan has written everything from sketch comedy to speeches and loves to put his life experiences and traveling down on the page.

(The Guy. The Technical Master. If you have a problem, he has several solutions)

Working at a software company in Lethbridge, AB, Dan has always had a strong passion for all things gaming. His first games were Super Mario Brothers. and Duck Hunt, and his passion has only grown from there. He lives to share his passion of gaming with others. This extends to video games, board games, tabletop games, and more!

One thought on “The Party”